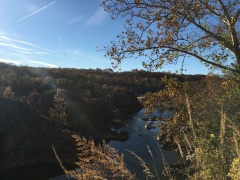 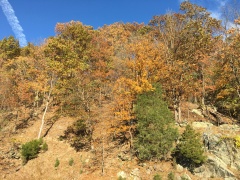 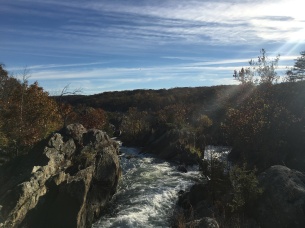 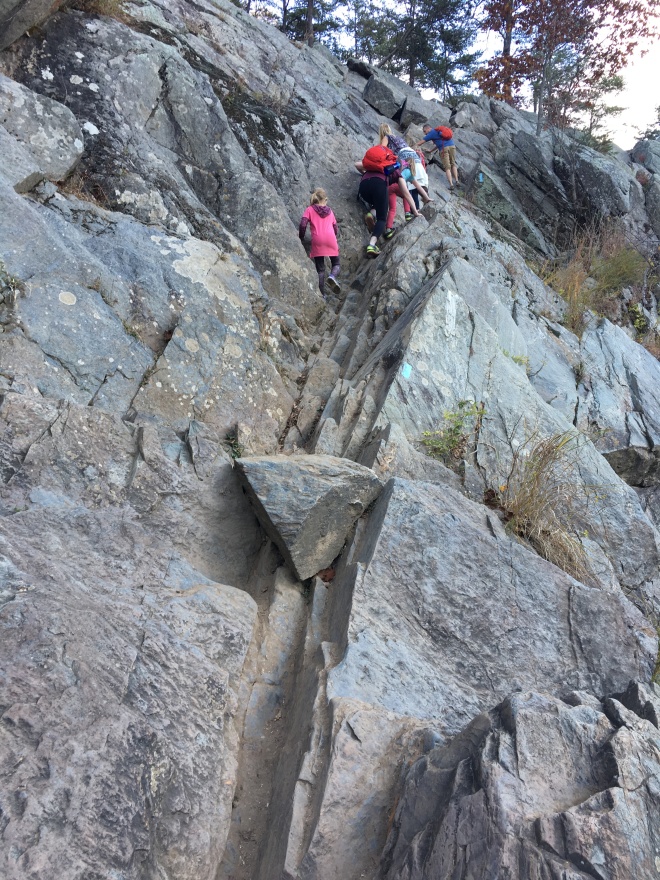 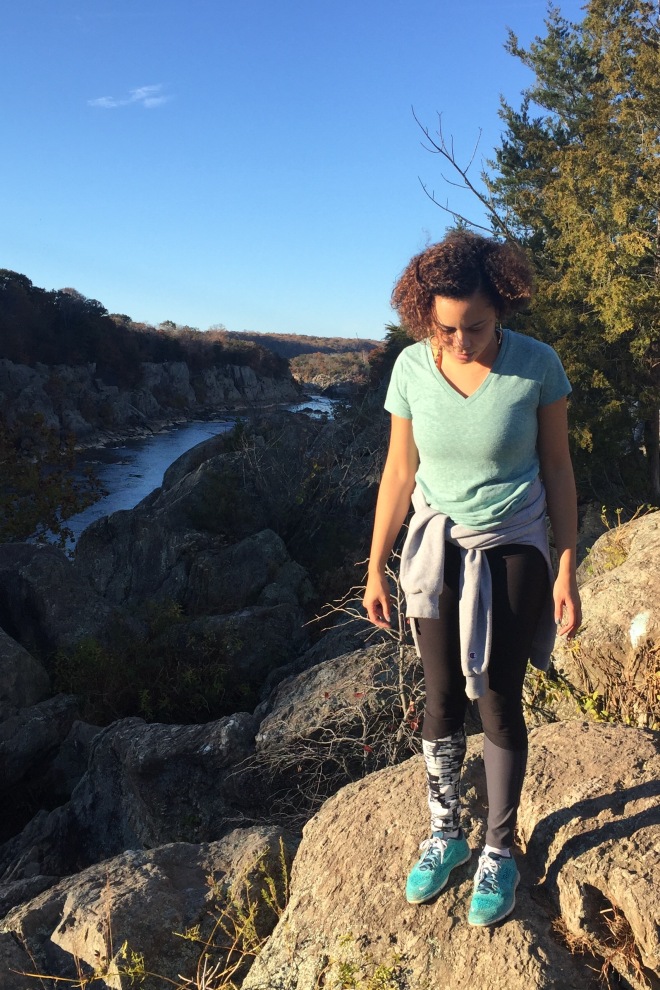 My clinical fellowship is over. It was a bittersweet transition, but one that will probably shape the outlook on my career for the rest of my working days. Shit got real. But I made it!

I’ve been working as a licensed, certified speech language pathologist for 5 months now. Back in February, I recorded 3 videos as I went through the course of a typical day. I had recorded one in the morning when I first got in the car, but I can’t find the video. The second video shows me transitioning from one site to another site in the middle of the afternoon on a Wednesday. I arrived home after 7pm, and talked about how I would wind my day down in the last video.

The videos serve now as great time capsules, especially something for me to revisit a few more years down the road. For now, if you are interested in the field, or just want more information about what it’s like to be a speech language pathologist feel free to visit the American Speech-Language-Hearing Association website.

Day in the Life VLOGs- SLP

This is it folks. 2014 is on its way out. With its highs and lows, its triumphs and its heartbreaks. There has been lots of heartbreak closing out 2014. Names of Black young men like Michael Brown, Eric Garner, Tamir Rice (as well as many others) and the fate of the men who took their lives have led to countless protests (big and small) all over the United States. Its hard to believe in humanity as we’ve witnessed the repeated disregard for life. Yes, Black Lives do matter but not to all who are charged with protecting ALL lives. That’s not been an easy truth to swallow.

And yet, we keep pushing. 2014 has been in three words: transitional, heartbreaking, and eye-opening. For the world at large, and for my world. The highlights of the year were my graduation from my Master’s program (Woot! Woot!) and my transitional journey from student to full time employee. I am more than halfway through my Clinical Fellowship now, and in a couple of months I will be fully licensed to practice in Speech Language Pathology. It’s ridiculous to think I’ve learned all I need to know in 9 months. But I’ve got a great foundation.

This year, I broke a heart and got mine broken. I was in a pretty low state from July-September as I dealt with managing a new job, moving into my first apartment, and trying to figure out my finances. I found a roommate to help relieve the stress of rent on my own. This year, I spent less time writing. I only  published 40 posts this year, as opposed to 63 in 2013. In January, I traveled abroad one time, to Bermuda. This year, I also passed my licensing exam (PRAXIS). I take the highs and the lows and can confidently proclaim 2014 was damn good to me. Toast to 2015, the year of New Traditions.

I went to Bermuda, a British isle in the middle of the Atlantic. I learned it’s cold as chit in January. I saw crystal caves, swam in a cave, drank, ate, wore flowers in my hair and boarded the scariest flight with the worst turbulence in my entire life. I also prayed I wouldn’t go missing in the Triangle. I risked my life for this trip.

I met someone at the end of January. Good ____ ensued.

Hustled to finish my clinical hours. And these thoughts rattled the brain.

Obsessed with the search of #RelishaRudd. An 8 year old that went missing in Washington, D.C. while living in a homeless shelter. She has not been found (nor her remains) to date.

I made it to the finish line. Family came from all over to celebrate the milestone.

Moved out of my D.C. apartment. Job interviews under way.

Took a position with my current job, a private practice.

I realized I may have been falling in love at this point. The person was moving out of the country, problems ensued. Good ___ discontinued.

Moved into my own apartment.

Zion is born on September 11th. 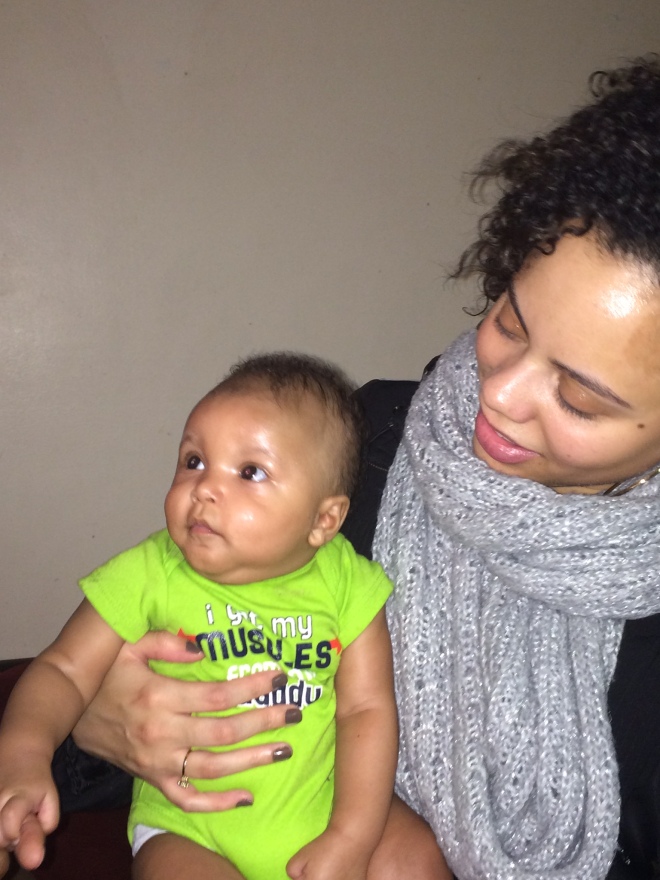 Searched for a roommate.

Long distance relationship was not in the cards. #heartbreak

Searched for a roommate.

Painted a cat on a canvas. It relaxed me. Gave it to my mother for Christmas.

Got a bookcase for Christmas. Making my home my own. (This is important) 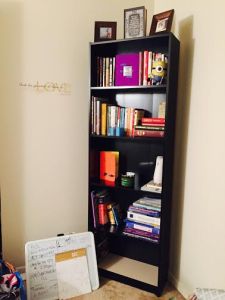 Spent Christmas Day with Summer, my goddaughter who is 5 years old now!